Create an Account - Increase your productivity, customize your experience, and engage in information you care about.

Office of the Mayor

Through his dedicated public and private sector experience, Mayor Wild has earned a reputation for effective, responsive, and visionary leadership.  He is proud to serve as the eighth, and longest serving Mayor of Westland.

A Commitment to the Citizens of Westland

From the first day of his administration, Mayor Wild made a commitment to the citizens of Westland - to make one of Michigan's great cities even better. Mayor Wild continues to follow through on that promise by strengthening core priorities such as:

Because of this work, Westland was recognized as one of America's top 50 places to live, work, and play by Wall Street 24/7.

Throughout his exemplary career in public service, Mayor Wild has been known for his ability to work in a bipartisan fashion to create real solutions for his constituency and the region. As a small business owner and mayor of one of the fastest-growing communities in Wayne County, Mayor Wild considers himself an entrepreneur-not a politician-and has created a business-friendly environment for economic development, all while stressing superior customer service for Westland's over eighty five thousand residents.

With continued emphasis on transparency and easy accessibility in governance, and sustained improvements in public services delivery, the City has become a favorite destination for medium and small businesses as well as families looking for a thriving place to live, work, play, and grow.

Reaching out to Residents and Other Communities

Mayor Wild believes that communication is very important in everything his administration does.  As such, Mayor Wild has maintained an active social media presence on Twitter and Facebook, primarily. 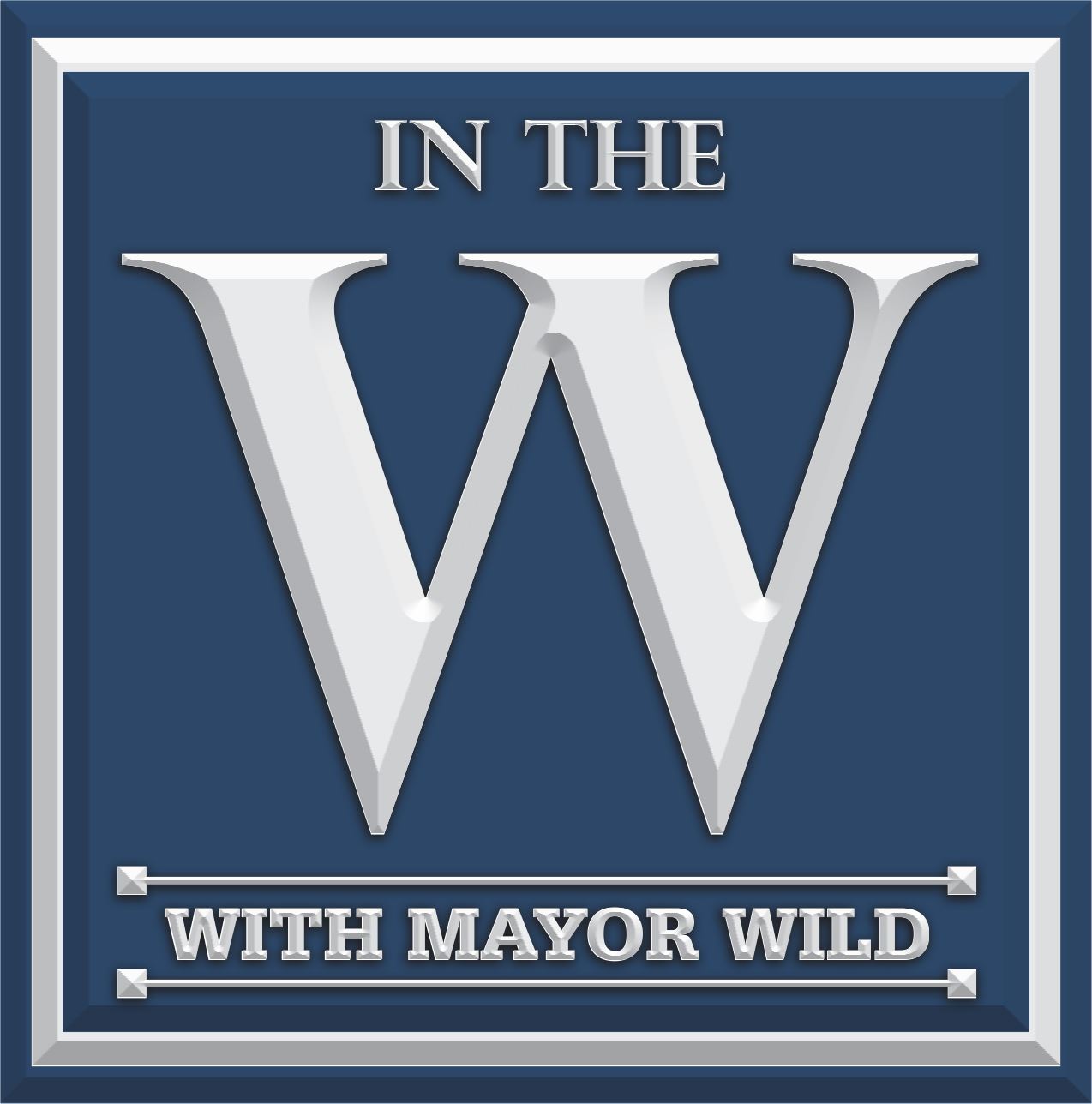 In 2016, Mayor Wild began hosting the show In the W where he looks at national, state-wide, and regional issues from a city's perspective. He has focused on economic development, entrepreneurs, and business attraction among other topics. The show airs on WLND and can be seen on YouTube.